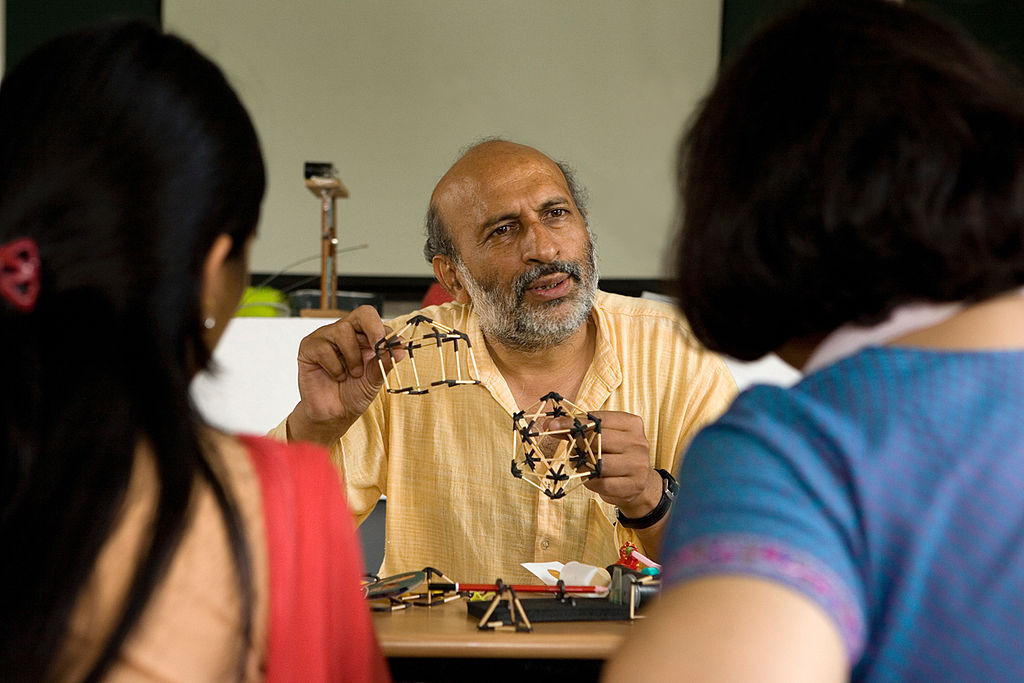 About Arvind Gupta is an Indian toy inventor and popularizer of science. As a student in the 1970s in Indian Institute of Technology, Kanpur, Gupta became a socialist in belief but eschewed action-less discourse; he stated that instead he “placed more faith in small positive action than empty rhetoric.” Gupta began his social service by […]
Read More