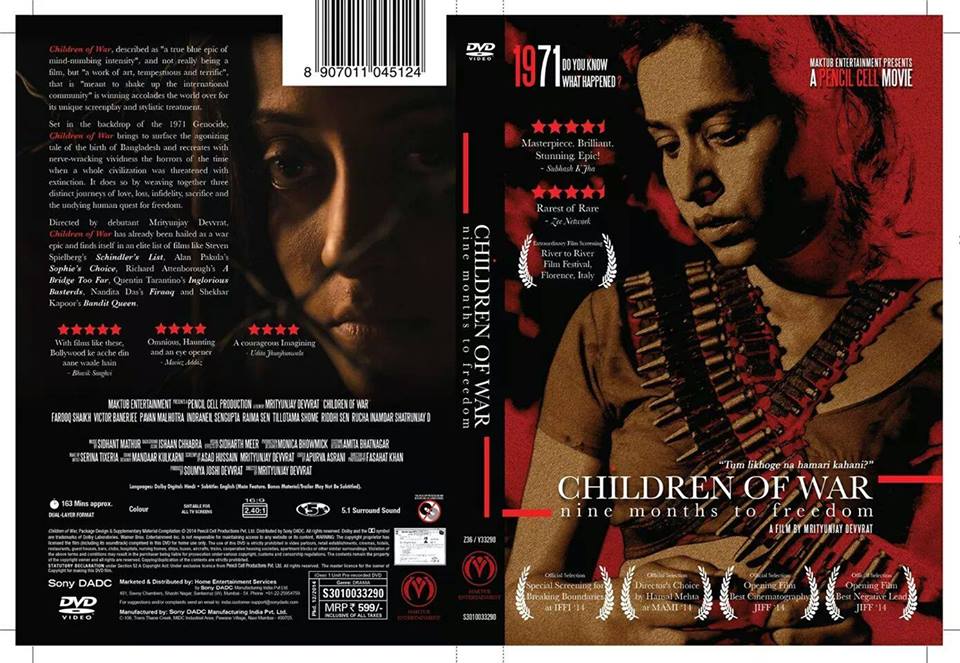 Children of War is a 2014 Hindi drama film directed by Mrityunjay Devrat. The film released on 16 May, 2014 in India. The film stars Riddhi Sen, Rucha Inamdar, and Victor Banerjee. Filmed in India with similar characters and places mimicking Bangladesh, The Bastard Child is an Indian movie based around the 1971 Bangladesh Liberation War. 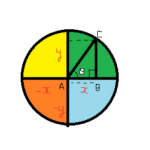 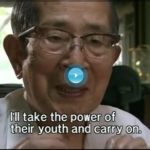 The Art of Aging, The Limitless Potential of the Brain