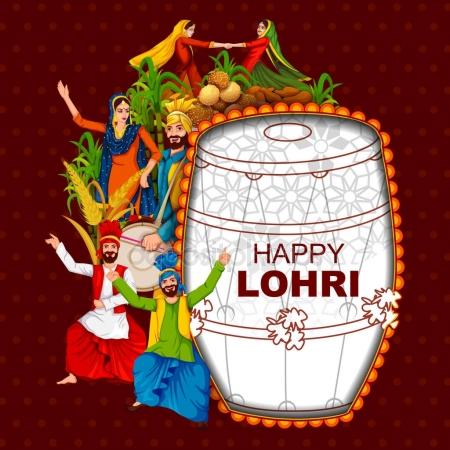 What is Lohri Festival ?

Lohri is a popular cultural celebration which is held on the 13th of January every year on the eve of winter. It is the festival of Punjab & there is some reason behind the Lohri festival, which is assumed by the people and they have started the Lohri festival. How to celebrate the Lohri

People of India celebrate Lohri with lots of happiness and joy like many other festivals.On Lohri people visit their friends and family and distribute sweets.For farmers, this day marks the beginning of a new financial year.

On this day, in evening a pooja ceremony is held in every household. This is the time when people get the blessing from the almighty by doing parikrama and offering Pooja. 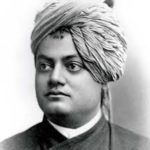 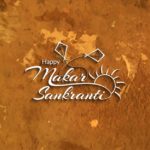