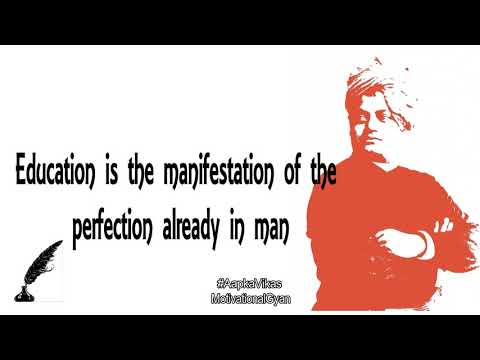 Swami Vivekananda was a Hindu monk and one of the most celebrated spiritual leaders of India. He was more than just a spiritual mind; he was a prolific thinker, great orator and passionate patriot. He carried on the free-thinking philosophy of his guru, Ramakrishna Paramhansa forward into a new paradigm. He worked tirelessly towards betterment of the society, in servitude of the poor and needy, dedicating his all for his country. He was responsible for the revival of Hindu spiritualism and established Hinduism as a revered religion on world stage. His message of universal brotherhood and self-awakening remains relevant especially in the current backdrop of widespread political turmoil around the world. The young monk and his teachings have been an inspiration to many, and his words have become goals of self-improvement especially for the youth of the country. For this very reason, his birthday, January 12, is celebrated as the National Youth Day in India.
Top 10 Quotes by Swami Vivekananda On Education, Inspiring quotes.

During his journey from a low-fee government school to getting offer from Microsoft and then starting his own enterprise Adhyan serving Fortune 500 Clients, Vikas Jain found out “Success Patterns” which helped him in his life. Also these patterns are not known to many. While most people talks about “Hard Work” and similar attributes which made them successful, but Vikas found out that actually there are “Success Patterns” which exist in the world and followed by Successful People. Successful People unknowing or sometime unknowingly follow these patterns and become successful. Without this knowledge and insights about patterns other people just think about hard work or luck. But in reality if anyone follow these “Success Patterns”, they can also achieve more in their life. Hence Vikas Jain is on a Mission to share these “Success Patterns” to masses, to make this World a better place to live. 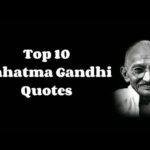 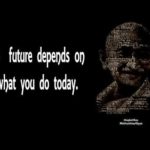