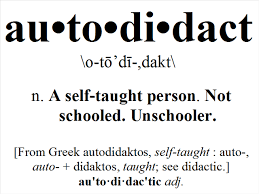 Autodidacticism (also autodidactism) or self-education (also self-learning and self-teaching) is the education without the guidance of masters (such as teachers and professors) or institutions (such as schools). Generally, an autodidact is an individual who chooses the subject they will study, their studying material and the studying rhythm and time. An autodidact may or may not have formal education, and their study may be either a complement or an alternative to it. Many notable contributions have been made by autodidacts. Influential autodidacts include Leonardo da Vinci, Goethe, Charles Darwin, Thomas Edison, Jimi Hendrix, David Bowie, Steven Spielberg, Quentin Tarantino and Srinivasa Ramanujan (List of autodidacts). 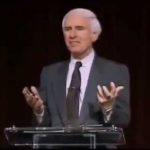 Jim Rohn Self-Education will make you a fortune 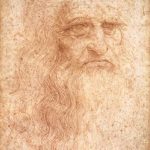