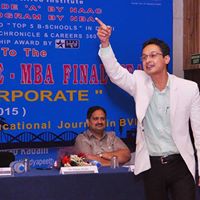 Faizan was born on 31st march, 1989 in Bareilly,India. From beginning he had entrepreneurship in his blood but he thought to get into it a bit later. He is from a Zamindar Sheikh family which had build the tradition of setting up small scale Industries in the region and there he learned the deep rooted facts about Business & Entrepreneurship.
Empowering poor with small businesses and motivating them to work for their livelihood was a remarkable way to increase employment in the region.
From there he started his journey of Empowering people with Confidence, Encouraging them to their best & to help them create an environment ripe for their Leadership, Discovering what is best in young people: their vision, creative power, and help them create the world an inclusive, sustainable place for themselves and for future generations.
Faizan Graduated from Rohilkhand university and pursued post graduate in management from LBSIMT, Bareilly. He has always been an inspiration for others for his confidence and public speaking abilities, his life faced a turnaround when he was 17 years old and started paying interest in the growing business setup by his father, eventually he decided to learn management and on turning 21 he realized his passion was in public Speaking. He was the most charming and confident presenter in his college times. He says the college times are the most awesome times in anyone’s life so was for him; he started motivational speeches at the very early of his awesome times. 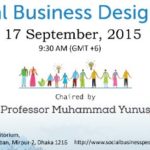 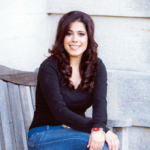