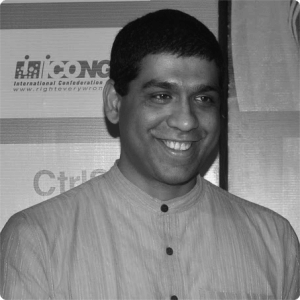 At an age when most children begin to spin dreams of their career, Jeroninio (Jerry) Almeida had already begun to walk on the path of his ambition. For someone who began training and mentoring people at the age of 17, it was the belief of creating a more responsible and humane society, and a better world for all that motivated him to become a management consultant and leadership coach.

Jerry has spoken in global and national forums organised by the UN, World Economic Forum, US High Commission, World Affairs Council, Rotary International, YEO and other prestigious organisations from amongst the international community. Jerry also conducts lectures as visiting faculty in B-schools across the globe. His subjects include Ethical Entrepreneurship, Leadership, Ethics and Values, CSR- Humane Capitalism, Fundraising, Cause Related/Social Marketing and Communications and other themes. Today, over half a million people from across the globe have benefitted and become more aware because of Jerry’s motivational, inspiring talks and lectures.With the Karma Kurry – the Hero in Me book series, Jerry has plunged into writing thought provoking inspirational stories to awaken the hero and leader within people across the globe. Jerry is also working on a trilogy of inspirational self-help books named ‘Karishma – The miracle’, ‘Karma – The joy of giving’ and ‘Kranti- Revolutionary thought leadership’ and other leadership books titled, ‘The Hero in Me’, ‘Leading a Mission with a Dead Mouse’ and ‘Once there was Me”. More details about Jeroninio are on www.jerrylearns2learn.com 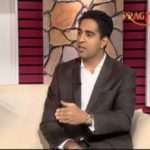 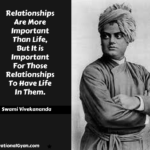