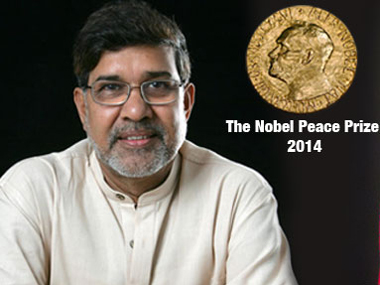 Kailash Satyarthi, winner of this year’s Nobel Peace Prize along with Pakistani teenage activist Malala Yousafzai, lost a page of his speech on Wednesday. “Solutions are not found only in the deliberations in conferences and prescriptions from a distance … Friends, what is missing now of course is my [speech] paper,” he said to peals of laughter in the Oslo City Hall where he received the coveted prize.

“But, no problem, I will continue without that,” the 60-year-old said, quickly regaining composure.

Minutes later a Norwegian official came on stage with the missing page of his lecture and Mr. Satyarthi once again had the audience in splits saying, “Thank you so much! I don’t know whether it has happened to some Nobel Laureate before or not.”

“But many things are happening today and the best thing that happened is that a young and courageous Pakistani girl has met an Indian father and the Indian father met the Pakistani daughter,” he said. 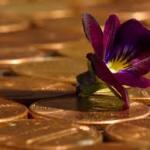 Save extra money on shopping websites 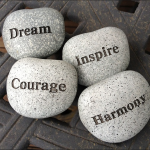