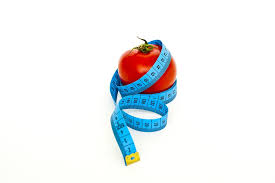 “I’ve been on a diet for two weeks and all I’ve lost is fourteen days.” ~Totie Fields

“At the end of every diet, the path curves back to the trough.” ~Mason Cooley

“Probably nothing in the world arouses more false hopes than the first four hours of a diet.” ~Dan Bennett

“A diet is the penalty we pay for exceeding the feed limit.” ~Unknown

“The cardiologist’s diet: If it tastes good, spit it out.” ~Unknown

“The biggest seller is cookbooks and the second is diet books – how not to eat what you’ve just learned how to cook.” ~Andy Rooney

“The first thing you lose on a diet is your sense of humor.” ~Unknown

“I never worry about diets. The only carrots that interest me are the number you get in a diamond.” ~Mae West

“I’ve been on a constant diet for the last two decades. I’ve lost a total of 789 pounds. By all accounts, I should be hanging from a charm bracelet.” ~Erma Bombeck

“If you have formed the habit of checking on every new diet that comes along, you will find that, mercifully, they all blur together, leaving you with only one definite piece of information: french-fried potatoes are out.” ~Jean Kerr

“My advice if you insist on slimming: Eat as much as you like – just don’t swallow it.” ~Harry Secombe

“I have a great diet. You’re allowed to eat anything you want, but you must eat it with naked fat people.” ~Ed Bluestone

“A diet is a plan, generally hopeless, for reducing your weight, which tests your will power but does little for your waistline.” ~Herbert B. Prochnow

“We’re the country that has more food to eat than any other country in the world, and with more diets to keep us from eating it.” ~Unknown 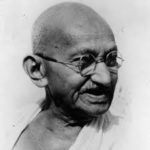 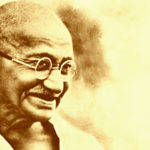