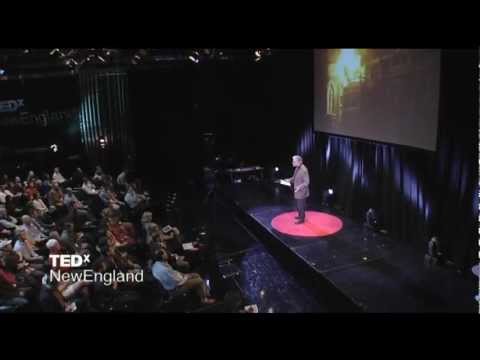 Taj terror attack has become a massive psychology case study in Harvard. Not ONE Taj employee abandoned the hotel and ran right through the attack. They helped guests escape and many died . It confounds psychologists . Finally they pin pointed 3 recruitment strategies

1) Taj did not recruit from big cities , they recruited from smaller cities where traditional culture still holds strong.

2) They did not recruit toppers, they spoke to school masters to find out who were most respectful of their parents, elders , teachers and and others.

3) They taught their employees to be ambassadors of their guests to the organisation not ambassadors of the company to their guests. The results are stupefying . The Indian army too does not recruit toppers, they recruit people through intensive psychological testing, perhaps that is why they have one of the most effective govt organisations in the country , unlike bureaucrats recruited for being topers but suspect psychologies . 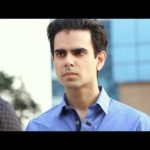 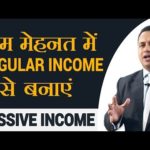