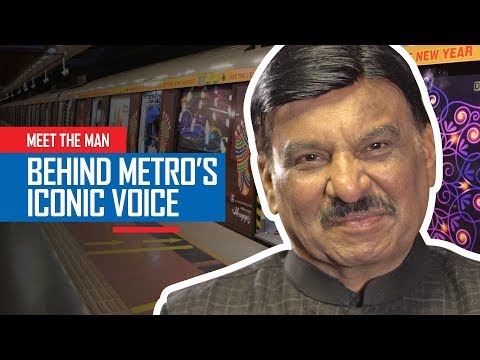 Wondering who’s the man behind the iconic Metro voice all over the country?

Shammi Narang – the man behind the iconic Metro voice all over the country. He is a former, Indian broadcaster, news reader & voice over artist.

A little known fact about him is that he’s a graduate from the Indian Institute of Technology at Delhi where at the age of 19, he was spotted by the technical director of the United States Information Service to sound test a microphone at the campus’ auditorium. As you guessed by now, that test turned out to be a life-changing event for him and he was soon groomed to take over the Hindi division of Voice of America. In 1982, he got selected among 1000s of aspirants for a job at Doordarshan after which he began his 20 year old association with the channel. 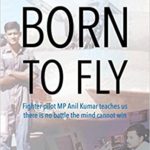 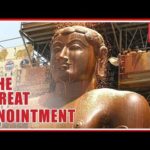