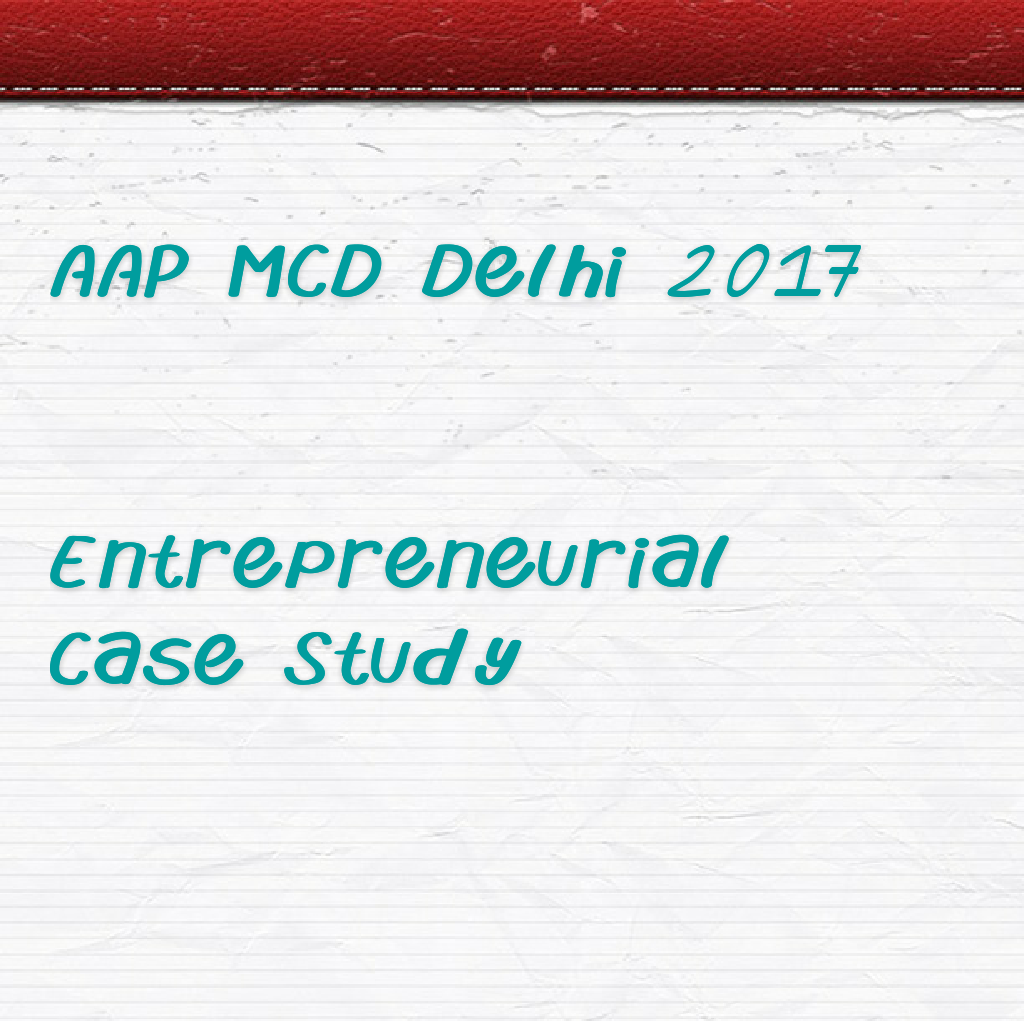 As an Entrepreneur, I would prefer to study everything from Entrepreneurial Perspective. Let’s study the AAP (Aam Aadmi Party) based on Running Lean Approach of Entrepreneurship.

Various channels and media houses would start evaluating that BJP won and AAP lost. But as an entrepreneur, we consider it as a journey and tend to learn from past and get better in future. Running Lean startup strategy is getting attraction from Entrepreneurs worldwide. And this is so simple to adopt that its Author Ash Maurya shown in his book that how he adopted the same to “Write his book Running Lean”. This is an effort to study AAP from Running Lean Perspective.

Running Lean Concept with explanation in context of Politics
Three step process recommended for a lean startup and explanation with reference to Politics
Step-1 Product/Solution Fit – Politics required transformation, but do we have feasible/viable solution on how to achieve it.
Step-2 Product/Market Fit – Will people accept the solution provided
Step-3 Scale – Scale the political party to other cities and states

Case study of AAP
– A lead startup would try to make a working model before scaling but it seems AAP focused more (or we can say “only”) on scaling before proving “Product/Solution Fit” and “Product/Market Fit”.

Running Lean Concept with explanation in context of Politics

AAP has reached to a level where in persuasion to scale, they could not reach to the Product/Market Fit stage and result is visible in Delhi MCD Election. On the other hand, if AAP would have focused on DELHI ONLY to build the trust in their strategy and thoughts. Situation would have been different.

Hence AAP should adopt a true Entrepreneur attitude to understand the Market and People instead of blaming which they have done in past.

Way forward for AAP, as Entrepreneur

AAP has won some seats in Delhi and some in Punjab. Now AAP should put their 100% of their energy on “Product/Market Fit” for those people who have selected them and shown trust in them. Based on this, they have two options now:

Option-1: Blame the system, people, other parties etc. as they been doing so far or create movement/Dharna around it
Option-2: Deliver a transformation work in the areas they have won so that people start doing “Word-of-Mouth-Marketing” instead of “Paid-Marketing”. And fill up the Lean Canvas as explained in Running Lean to understand their competencies better

You can comment below, to share what is your suggestion for AAP, whether Option-1 or Option-2 or something else 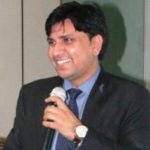