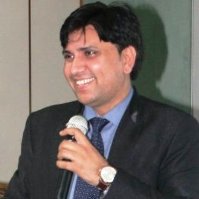 Mohammad Shahnawaz Choudhary is an Indian political activist and a renowned leader. Till 2014 he was President of J&K Pradesh youth Congress[1][2][3] and later General Secretary of the Jammu & Kashmir Pradesh Congress Committee.[4][5] He was the first elected President of the J&K Pradesh Youth Congress[6]

In 2009, Choudhary was appointed All India General Secretary of the National Students Union of India and oversaw its activities in Delhi and North Eastern States. He was selected for this position through a national talent hunt in which the best leaders amongst the students of India were selected[7] He also led the protest against the attacks on Indian students in Australia and gheraoed the Embassy of Australia in New Delhi [2][8] In August, 2010, he was appointed as National Secretary All India Youth Congress.[5][9] He remained in charge of various states in India as the National Secretary of Youth Congress[1] 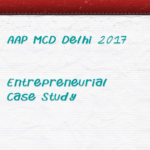