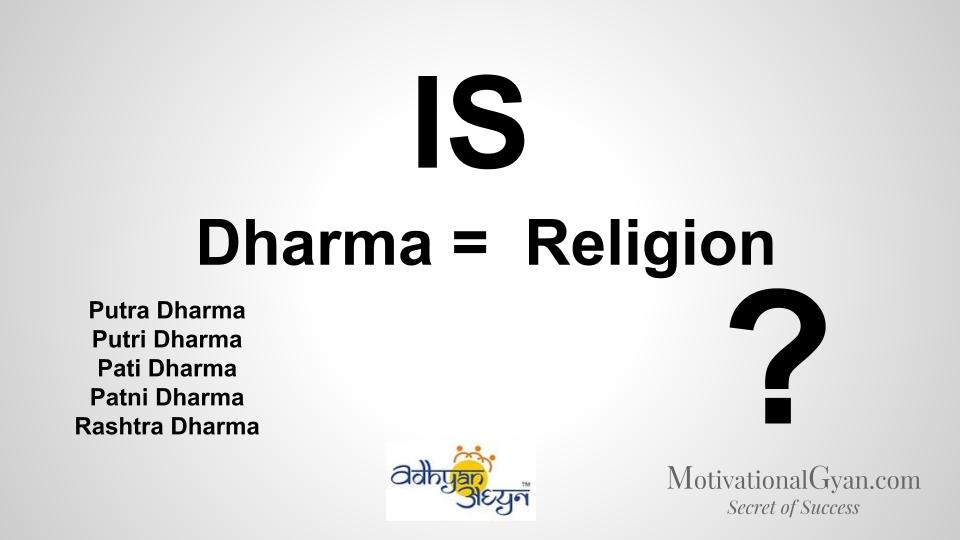 Confusion in Dharma Vs Religion

When we talk about Religion, we come up with terms like Hindu, Muslim, Christian etc. But when we talk about Dharma (which is assumed to be Hindi translation of Religion), we also come across Putr Dharma, Pati Dharma, Patni Dharma etc which focuses more on Responsibility and not Religion. But we never hear of Putr Religion, Putri Religion, Patni Religion. Now when we can not replace the words with each other how they can be exactly similar. Its quite possible that they point to two different things.

But we can really see that lot of chaos exist in society as most people and even government assume this be same. 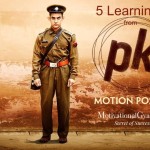 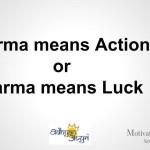