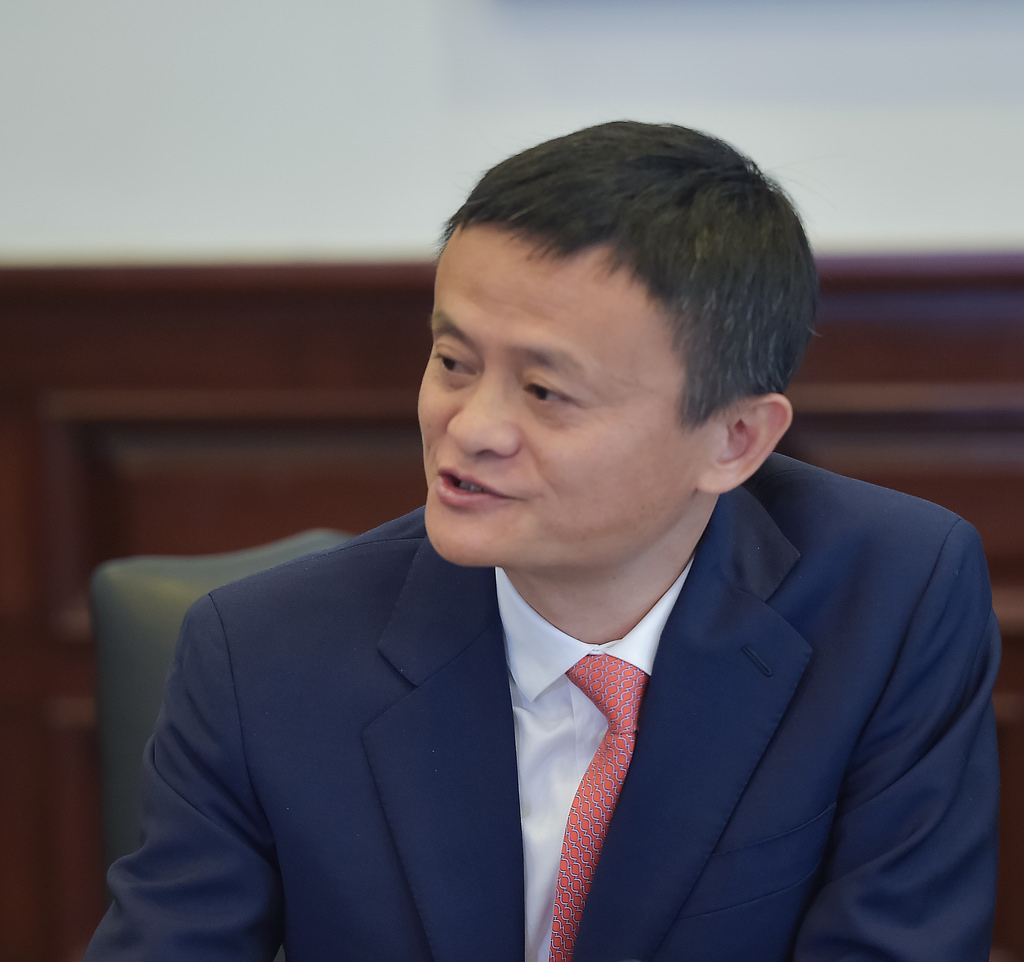 “If you put bananas and money in front of monkeys, the monkeys will choose bananas because monkeys do not know that money can buy a lot of bananas”.

“One of the reason poor will be poor, since destitute individuals are NOT TRAINED TO RECOGNIZE ENTREPRENEURSHIP OPPORTUNITIES.”

They invest excessively energy in school and what they have learnt in school, is to WORK FOR WAGES rather than MONEY WORKING FOR THEM.

“Profit is better than wages, for wages can make you a living but profit can bring you a fortune.” Let me explain with an example:

Two graduates, one takes a job and another starts a business on the same day. The graduate with a job will within a short time look very progressive. He might within six months be dressing very smartly  (in clothes bought on credit of course) and might find a decent house within a year.

The one with a job would have risen to a middle management position, probably driving a company car or a personal one while servicing a car loan. His children might be going to good private schools but most likely, he might be financing a good portion of his life with consumer debt.

The entrepreneur in fifteen years might have built a solid business foundation, probably employing scores of people. He might have bought himself a personal car, grown his capital base and own a few assets.

The one with a job might be approaching retirement and thinking about how to finance his years in retirement without a salary. He might be thinking of starting a business. His educated children would not inherit his job. They would be starting out somewhere just as he did.

The entrepreneur might be grooming his children to take over the business empire. He would be looking forward to having more free time having spent decades building the business and financial fortunes he now has. His children might have been conditioned to value investments over wages. 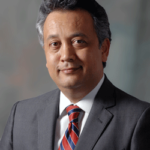 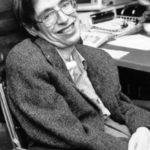