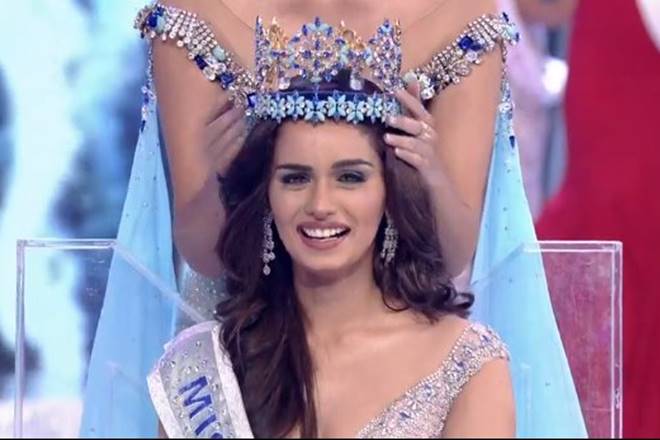 Miss World 2017: This girl has made every Indian proud! India’s Manushi Chillar on Saturday won the coveted Miss World 2017 pageant in China, 17 years after Priyanka Chopra won the title in 2000. The 20-year-old from Haryana, who is a medical student, edged out top five contestants from England, France, Kenya and Mexico at the event, which saw participation from 118 countries.

In an interview during her grooming, she said,

The only thing I believe is certain in life is uncertainty, and this is what is amazing about the pageant.

In the question and answer round, Manushi was asked: “Which profession deserves the highest salary and why? To this, she replied,

I think a mother is of highest respect. I don’t think its just about cash but love and respect she gives to someone. She is the biggest inspiration in my life. Mother should get highest respect.

Here are things to know about this extraordinary girl who achieved big at the world platform:-

From being a simple Delhi girl to representing India at Miss World 2017, Manushi’s journey has been an inspiring one. She has been trained by the best experts in the fashion and glamour industry who have contributed to her success. 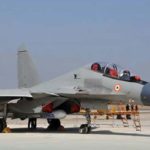 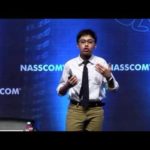