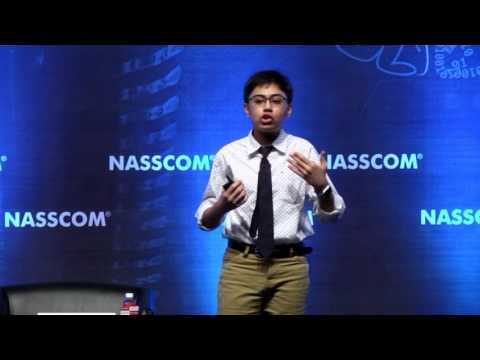 Tanmay Bakshi (born 2003) is a software developer who has published several apps and source code, . His family immigrated to Canada from India in 2004. His father, Puneet Bakshi, is a computer programmer at a trucking company, and also a math and science tutor at night during the weekends. His mother, Sumita, is a housewife. He also has a sister, who studies at university. He is an author of a textbook on the programming language Swift. He has been invited to be a TEDx speaker. He has published “Tanmay Teaches” YouTube videos, and was the youngest IBM Watson Developer. He started coding at the age of five and built an iOS app at the age of nine. Bakshi has been featured in articles by the Huffington Post India, NDTV, CBC News Toronto, and QZ.

Tanmay Bakshi fell in love with computers at five, released his first iPhone app at nine, and now at just 13 years old is working with IBM on artificial intelligence. 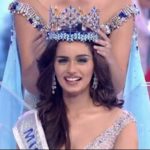 The Varieties of Religious Experience By William James