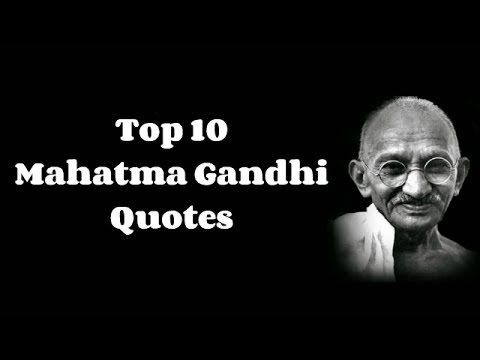 Mohandas Karamchand Gandhi (Mahatma Gandhi) was born on October 2, 1869, into a Hindu Modh family in Porbanadar, Gujarat, India. His father, named Karamchand Gandhi, was the Chief Minister (diwan) of the city of Porbanadar. His mother, named Putlibai, was the fourth wife; the previous three wives died in childbirth. Gandhi was born into the vaishya (business caste). He was 13 years old when married Kasturbai (Ba) Makhanji, through his parents arrangement. They had four sons. Gandhi learned tolerance and non-injury to living beings from an early age.

More about “Success Patterns”:
During his journey from a low-fee government school to getting offer from Microsoft and then starting his own enterprise Adhyan serving Fortune 500 Clients, Vikas Jain found out “Success Patterns” which helped him in his life. Also these patterns are not known to many. While most people talks about “Hard Work” and similar attributes which made them successful, but Vikas found out that actually there are “Success Patterns” which exist in the world and followed by Successful People. Successful People unknowing or sometime unknowingly follow these patterns and become successful. Without this knowledge and insights about patterns other people just think about hard work or luck. But in reality if anyone follow these “Success Patterns”, they can also achieve more in their life. Hence Vikas Jain is on a Mission to share these “Success Patterns” to masses, to make this World a better place to live.
Subscribe & Follow Us:
Website: http://MotivationalGyan.com 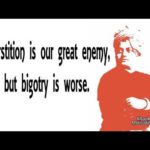 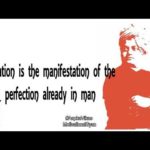