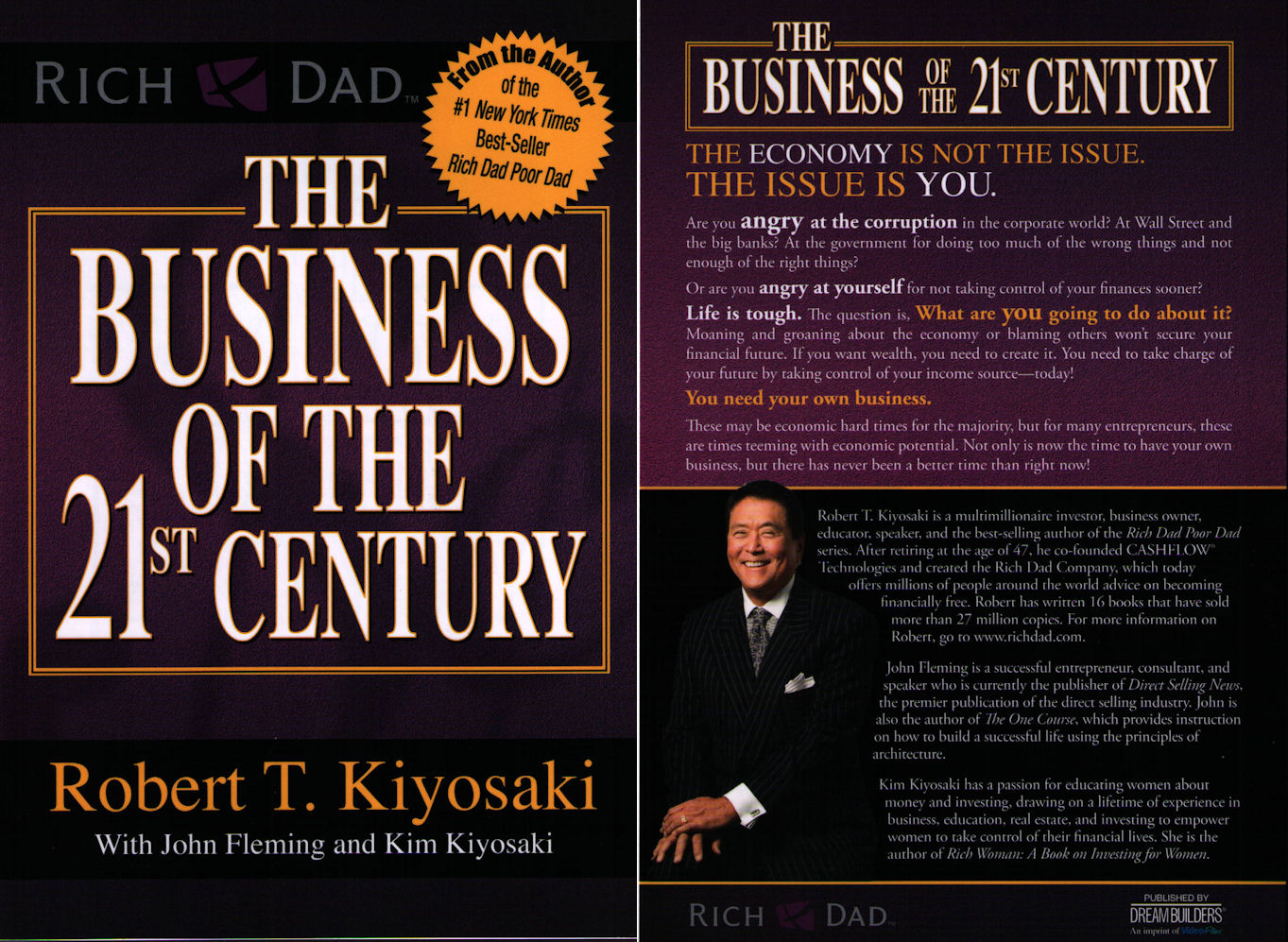 A great deal of economic uncertainty and a lack of job security have urged people to understand the business environment better. It is easy to blame governments and lawmakers, but Robert Kiyosaki in his book, The Business of The 21st Century, asks people to change the state of affairs themselves.

Robert Kiyosaki says that it is possible to create alternate streams of income that secure financial stability even in grave times. Kiyosaki puts forth the idea of network-marketing as a great way of creating alternate streams of passive income. Passive income, he says, is the income that keeps flowing in even when you’re not working. He urges people to set up ventures that would allow them to avail the benefits of passive income. He says that this is possible with a good business model and dedicating enough effort in the early stages of the venture.

With network-marketing, one can establish a business network with other, similar-minded entrepreneurs. The Business of The 21st Century postulates that network marketing allows you to harness the potential of an entire network. 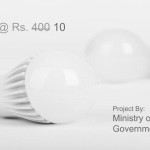