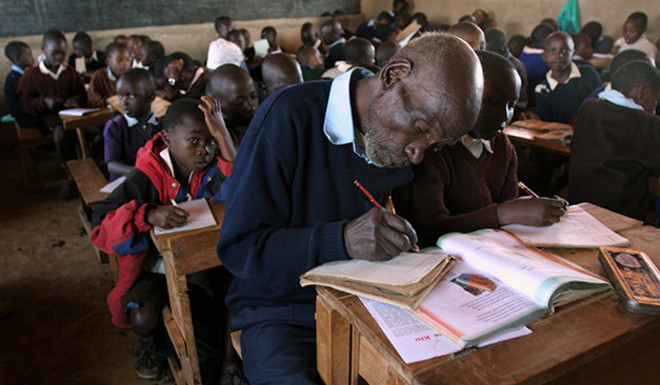 He even wore the school uniform and hoped to reach Standard Eight. On 6 April 2004 it was reported that Ng’ang’a passed his first end-of-term exams with straight A’s in English, Kiswahili and math, making him among the top five students in the class. The headmistress, Mrs Jane Obinchu (Kenya) made him a senior headboy as a reward.

Ng’ang’a was a Mau Mau Veteran (who fought for independence against British colonialists) had 30 grandchildren – two of which were above him at the same primary school at the time he enrolled. He wanted to take advantage of free education for two reasons: to learn to count money; and for literacy so he could read the Bible.

There are people of the age of 100 who have not accepted Aging and living extraordinary life. Watch this – The Art of Aging, The Limitless Potential of the Brain 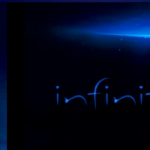