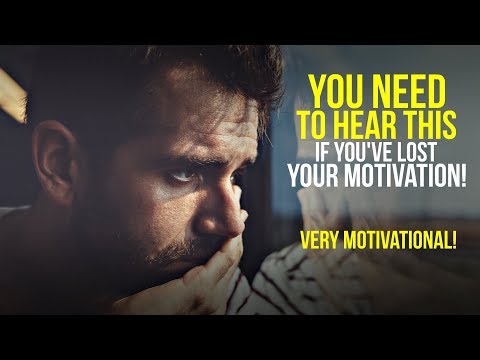 You Need to Hear This If You’ve Lost Your Motivation 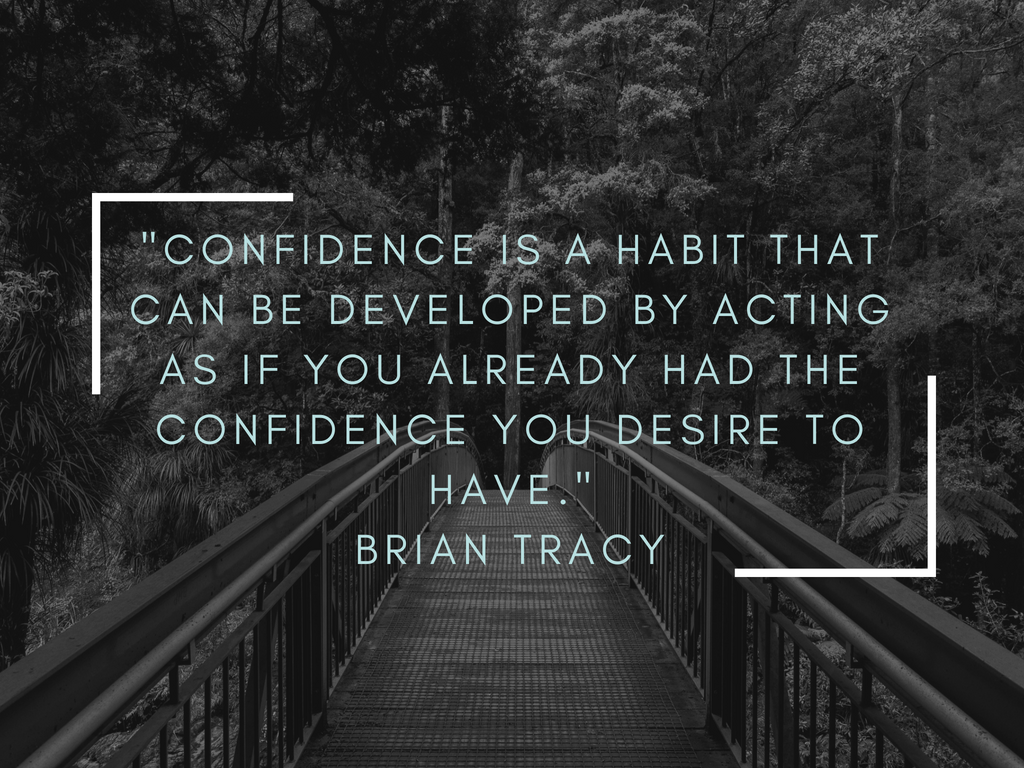 Missing Self-Confidence ? Here’s How to Get More Confidence

“If you hear a voice within you say ‘you cannot paint,’ then by all means paint, and that voice will be silenced.” Vincent Van Gogh Sometimes our upbringings and life experiences can lead us to ask “how can I be confident in myself when I feel like a failure?” This article will explore the implication of self-confidence, […]
Read More 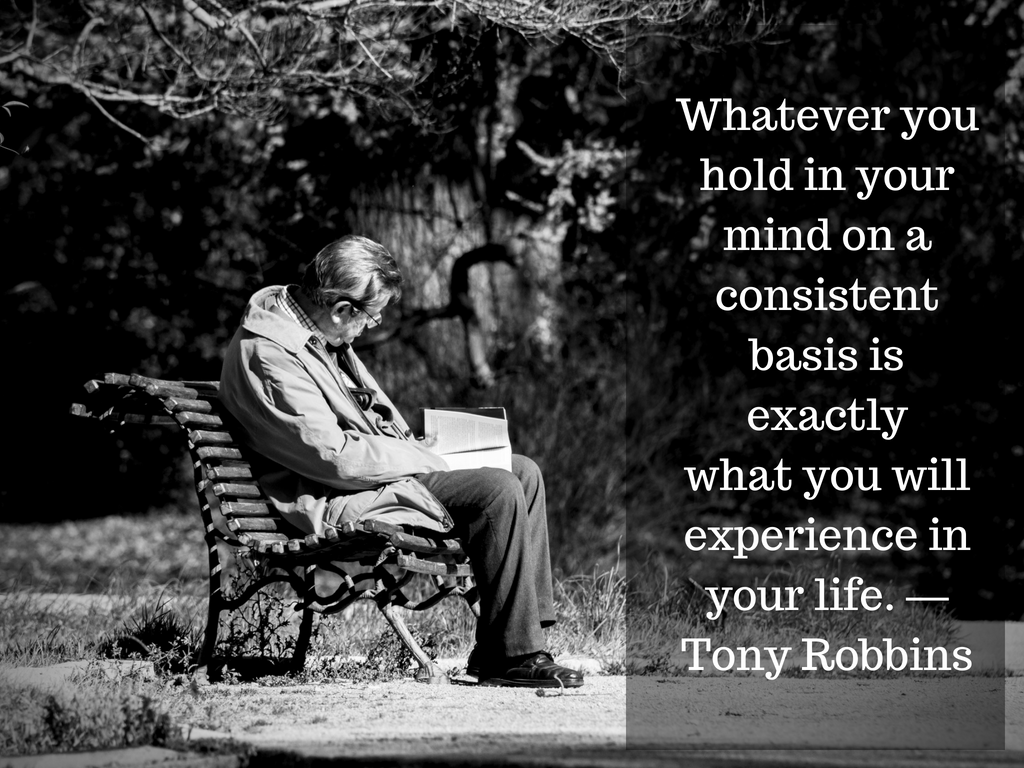 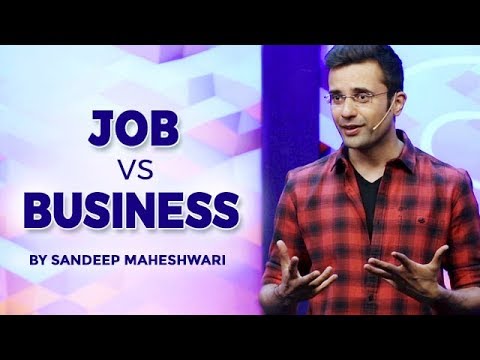 Job vs Business – By Sandeep Maheshwari I Hindi

Signs of That Friday Feeling

If you can related to more than three statements mentioned below that means you have That Friday Feeling.. No Office for 1 or 2 days   Will chill out on weekend Spend time with family n frnzz Relaxxxxx on Sunday Woooopy it’s Friday 😁😁😁 #FridayFeeling
Read More 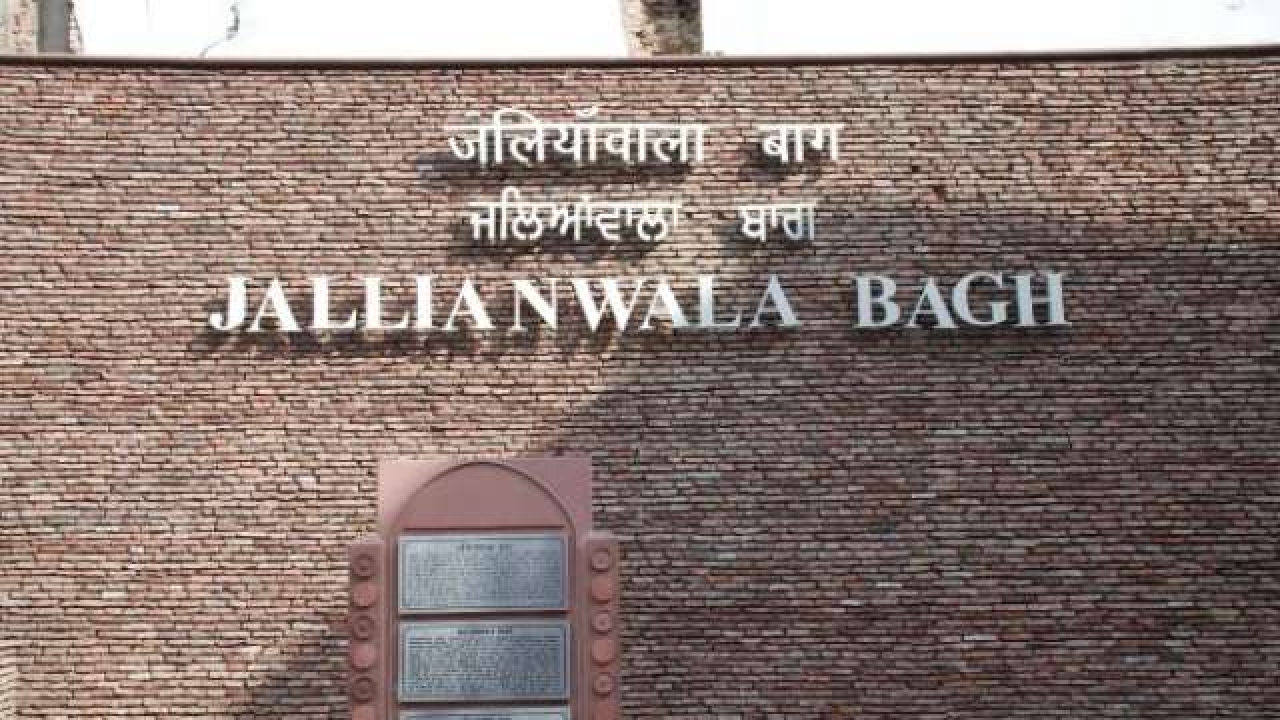 The Jallianwala Bagh massacre, also known as the Amritsar massacre, took place on 13 April 1919 when troops of the British Indian Army under the command of Colonel Reginald Dyer fired rifles into a crowd of Baishakhi pilgrims, who had gathered in Jallianwala Bagh, Amritsar, Punjab. The civilians, in the majority Sikhs, had assembled to […]
Read More 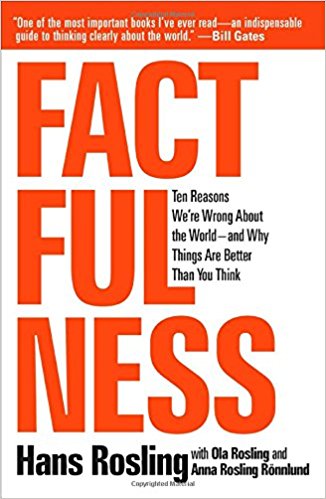 Factfulness: Ten Reasons We’re Wrong About the World – and Why Things Are Better Than You Think By Hans Rosling Description :- This book is my last battle in my life-long mission to fight devastating ignorance and my final attempt at making an impact on the world. It has been my daily inspiration and joy. In my […]
Read More 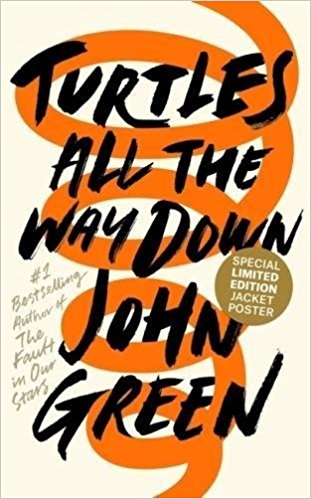 Turtles All The Way Down | John Green

Turtles All The Way Down | John Green Description :- #1 bestselling author John Green returns with his first new novel since The Fault in Our Stars! Sixteen-year-old Aza never intended to pursue the mystery of fugitive billionaire Russell Pickett, but there’s a hundred-thousand-dollar reward at stake and her Best and Most Fearless Friend, Daisy, […]
Read More 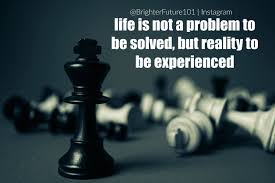